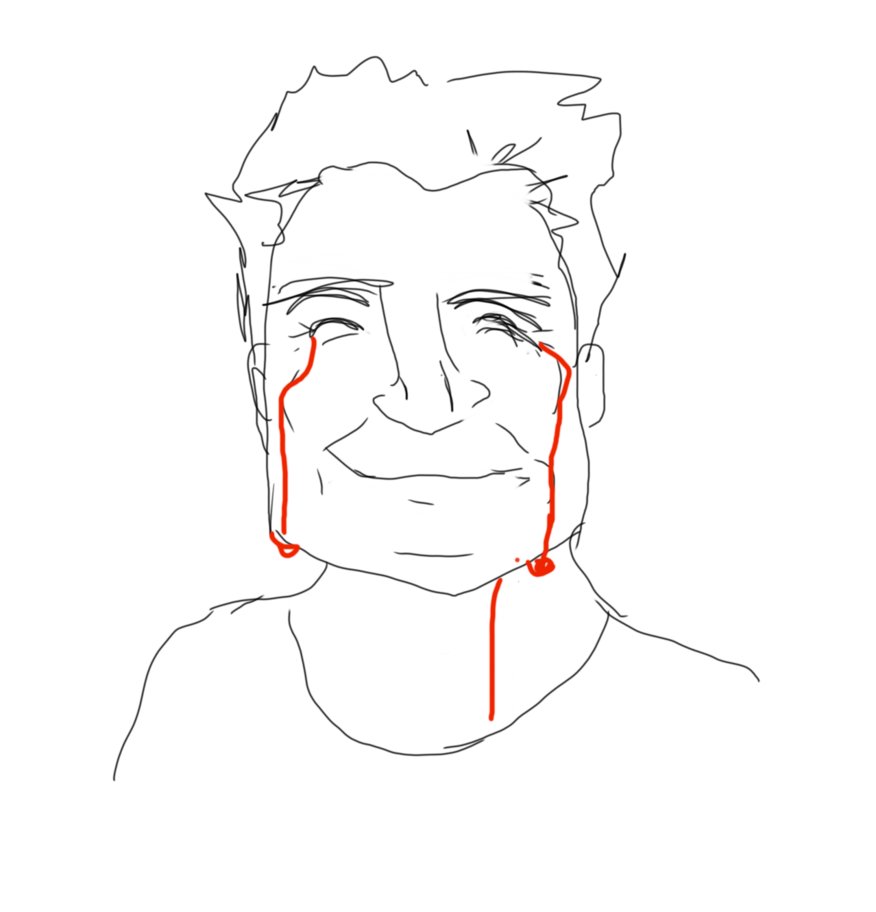 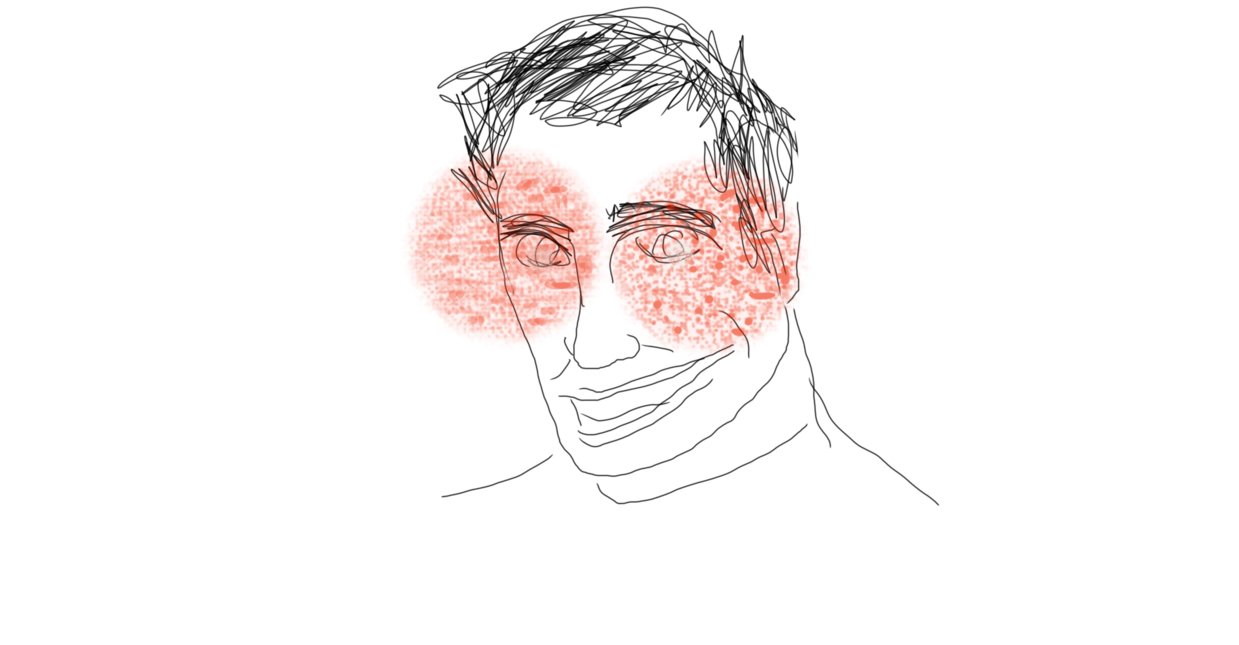 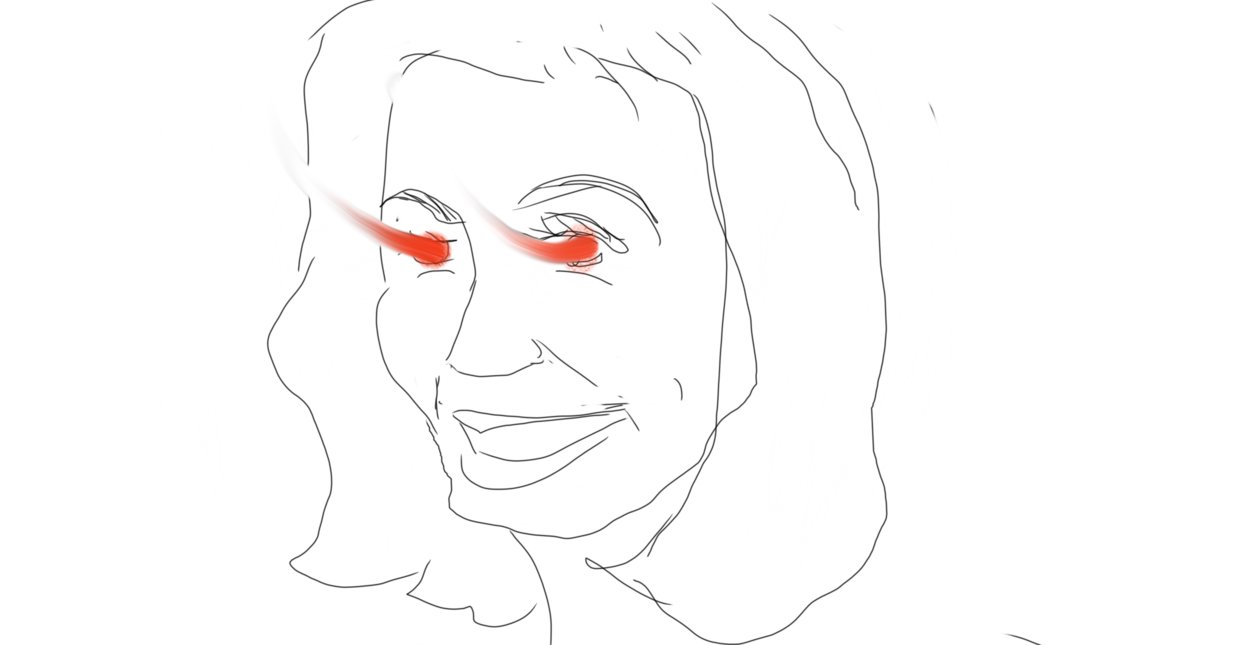 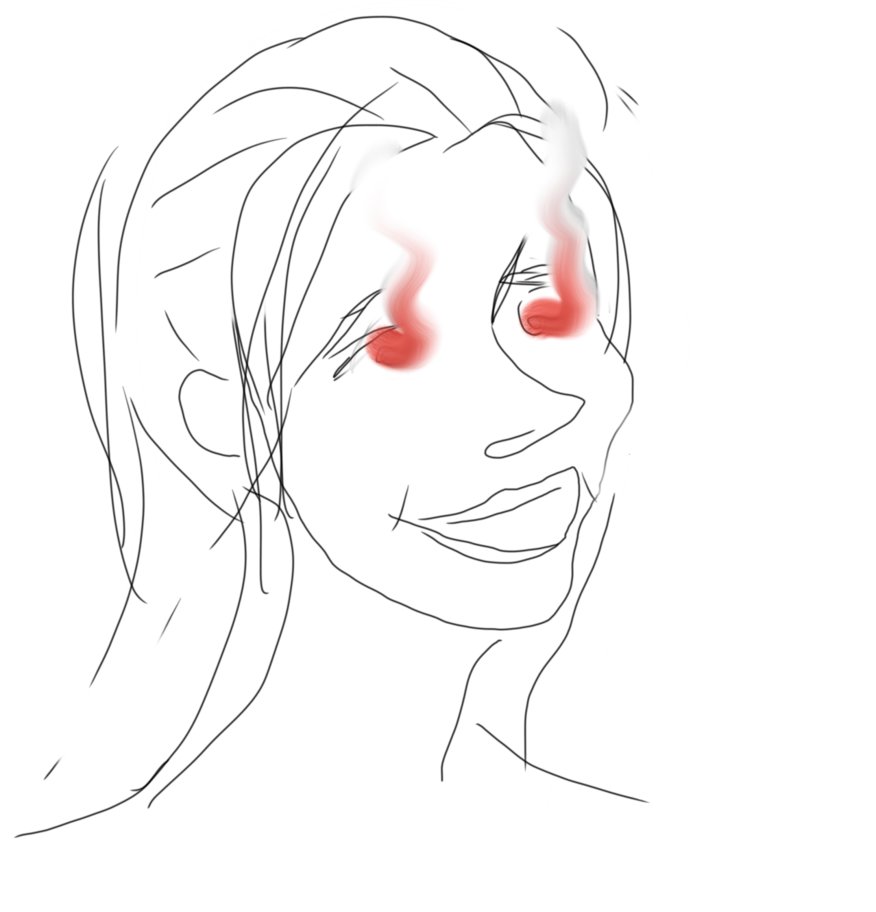 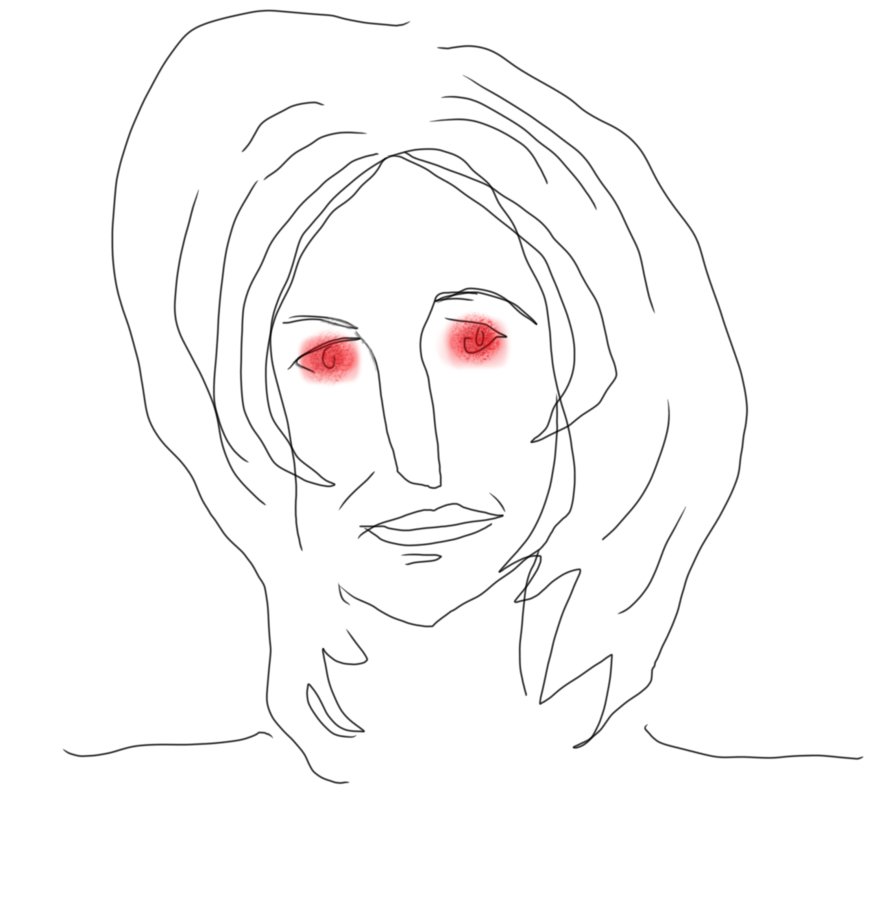 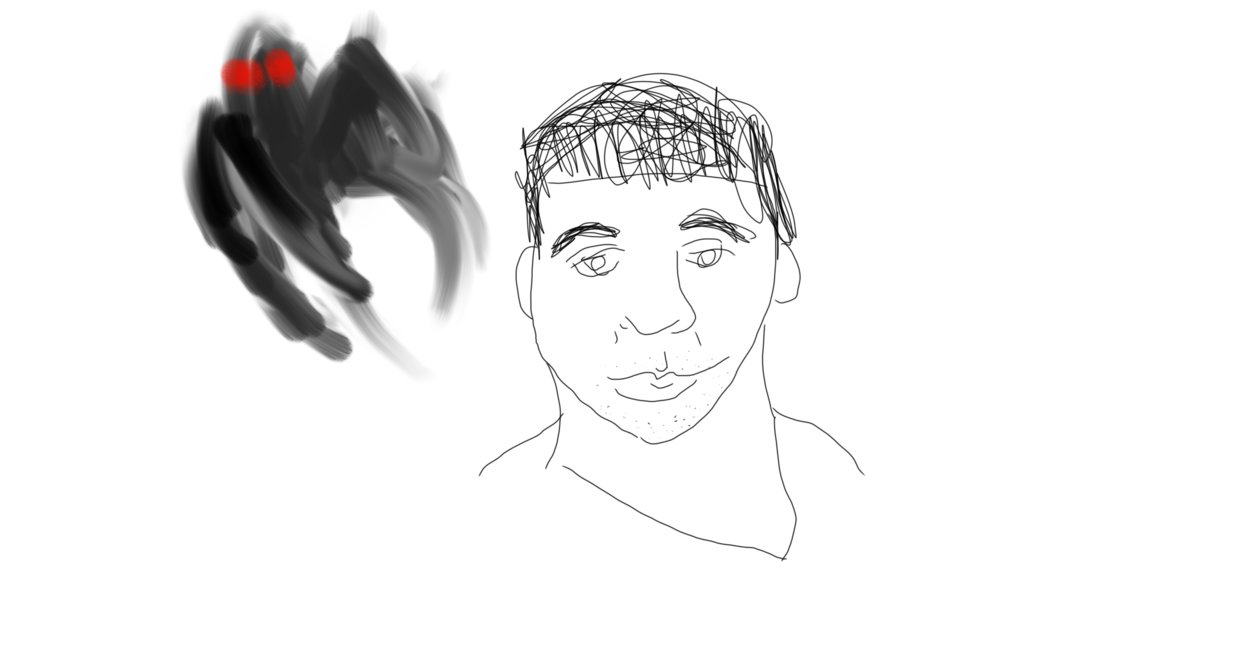 All concepts, save for the show Friends, which is property of Warner Brothers, © Copyright Chandler Manson, 2017 - 2018. Design inspired by A.N. Lucas